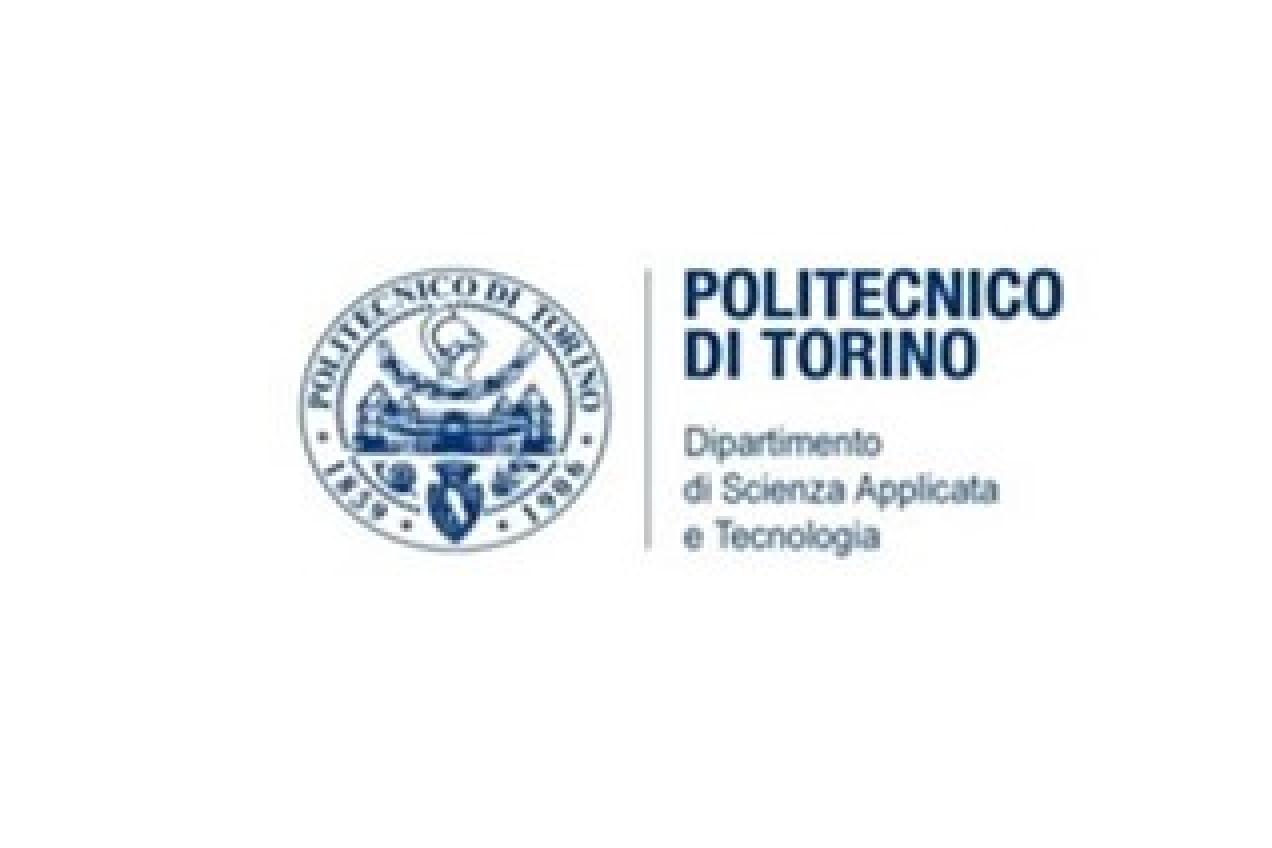 The Politecnico di Torino, POLITO, is a public (i.e., state-owned) research University, known both in Italy and abroad as a leading institution to study engineering and architecture. As it regards education, POLITO has about 800 tenured professors and 33500 students. About 34% of the students come from outside the region and 16% from outside Italy. It offers 28 BSc, 32 MSc and 24 PhD courses in all fields of engineering and architecture, several of them in English. It has more than 400 educational agreements with non-Italian Universities, including some of the most prestigious universities around the world, with about 900 incoming and 1000 outgoing students in student mobility programs (academic year 2014-2015). POLITO is becoming increasingly engaged in European, national and regional research projects. In Europe, 233 projects have been funded by FP7 (2007-2013) for over 66.6 M€. In the first two years of the H2020 European funding program, 58 projects were financed at POLITO with 25 M€. In 2012-2015, POLITO was involved in 23 international research projects, 94 national research projects, 302 regional research projects and 1950 external services (2013-2015). The overall research income is estimated about 212 M€ in 2012-2015.

The Department of Applied Science & Technology (DISAT, http://www.disat.polito.it) will be involved in IL TROVATORE. The main POLITO tasks will be on the joining of SiC/SiC cladding materials, as well as on the design and production of glass-ceramic joining materials for the pressureless joining of SiC/SiC clads in WP3. Select mechanical tests (WP3) will also be performed on the SiC/SiC joints in their as-produced state, but also after cladding/coolant interaction tests and irradiation. POLITO has a long-term collaboration with ASTM and ORNL in torsion testing of joined SiC/SiC components.