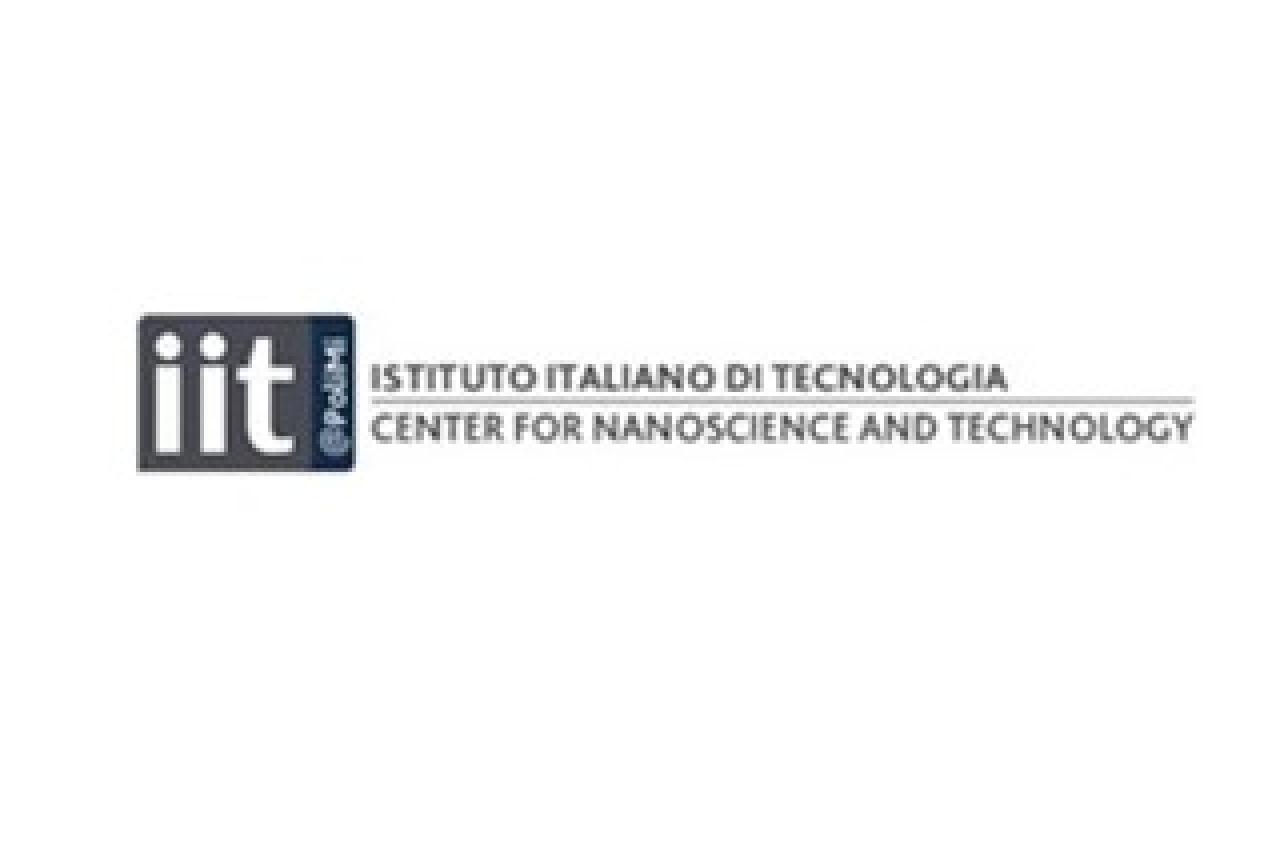 Fondazione Istituto Italiano di Tecnologia (Italian Institute of Technology), IIT, is a scientific research centre based in Genoa (Italy) and established by both Ministry of Education, University & Research and Ministry of Economy & Finance. Its aim is to promote excellence in both basic and applied research and to facilitate the economic development at national level. The Institute has a staff of about 1470 people with about 90% of personnel dedicated to research, 46% of which come from abroad. The average age of the IIT staff is less than 34 years, with a gender distribution of 41% women and 59% men. IIT has produced about 6900 publications and 172 inventions resulting in 355 patent applications. Its research activity led to the creation of 11 start-ups, with additional 18 start-ups currently being launched. IIT has a vast experience in managing and supervising research projects. A dedicated Projects Office manages a portfolio of more than 240 externally funded research projects, 138 of which financed by EU funding programmes as FP7 and H2020. The Central Research Lab in Genoa includes the following departments: Robotics, Life Sciences, “Nanochemistry”, “Nanophysics”, “Pattern Analysis & Computer Vision” and “iCub facility”. Since 2009, the scientific activities have been further supported by 10 subsidiary research centres located elsewhere in Italy (Turin, Milan, Trento, Parma, Rome, Pisa, Naples, Lecce).

IIT participates to IL TROVATORE through the Milan’s Centre for Nano Science and Technology (CNST@Polimi, http://cnst.iit.it). CNST operates at the forefront of science and technology of printed electronics, nanomaterials for energy and optoelectronics, focusing on applications in the fields of photovoltaic and photoelectrochemical conversion, photodetection, flexible and large-area electronics, and biomimetic systems. The Nano2Energy lab, which is led by Dr. F. Di Fonzo, is devoted to the exploitation of nanostructured materials in the field of advanced energy conversion systems like Photoelectrochemical Solar Fuel production, Fuel Cells, Batteries and next generation nuclear reactors (both fission and fusion). Alongside applications, the N2E lab focuses on basic science of nanosized systems and on the development of large scale manufacturing techniques for a “real world” impact of the knowledge developed. N2E follows a bottom-up technological approach, and has demonstrated expertise on the design, setup and utilization of proprietary custom-crafted experimental facilities for coatings processing, such as Pulsed Laser Deposition (PLD) systems, sputtering sources, and Nano Jet Deposition (NanoJeD). All the available systems are flexible and suitable for simple and co-deposition processing. A significant know-how is available concerning the relationship between processing parameters, properties and response to severe conditions of a wide range of coating materials, including ceramics (oxides, carbides, nitrides, and combinations thereof), but also metals, alloys and nanocomposites. Relevant to this project, is the activity on advanced ceramic coatings for use in extreme environments. In IL TROVATORE, IIT will contribute with the deposition of complex oxide-based coatings on commercial cladding materials (WP2).